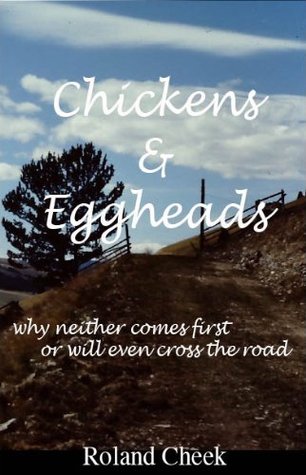 The Israeli Dilemma: A Debate Between Two Left-Wing Jews: Letters Between Marcel Liebman and Ralph M

Heroes with Heart: Canadian Athletes You Can Look Up to