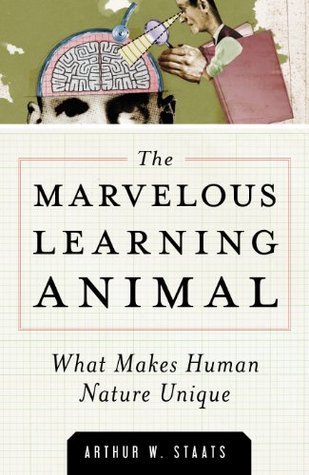 Why the Pharaohs Built the Pyramids with Fake Stones

Brecht and Co.: Sex, Politics, and the Making of the Modern Drama