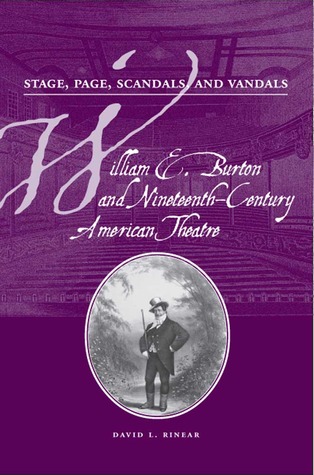 Say Yes, And! 2 Little Words That Will Transform Your Career, Organization, and Life!